What is Insulin Resistance? What are the Symptoms?

What is Insulin Resistance? What are the Symptoms? Insulin resistance can be defined as “impaired biological response to insulin”. This problem can be evaluated as the decrease in the effect of insulin and the inability to use the insulin produced by the body. The real task of insulin secreted by the pancreas is to introduce sugar, the main energy source of our body, into the cell and use it for energy. Carbohydrate taken from food is converted into glucose by the digestive system. Immediately after, insulin provides glucose to reach the cell through the blood. We will talk about how insulin resistance is calculated. But first, let’s take a closer look at the subject.

What Does Insulin Resistance Mean?

Glucose carried in the blood is known as ‘blood sugar’ among the people. The need for insulin increases as the level of sugar in the blood increases when food is eaten. Insulin is released in two ways in the pancreas. The first is to be released permanently and the other is to be released when food is eaten. When more sugar is consumed than insulin released by the body, there is an accumulation.

Accumulation occurs first in the liver. This situation is known as “fatty liver” in the society. If no action is taken, the accumulation occurs in other parts of the body. When the pancreas secretes sufficient insulin and the insulin effect decreases, insulin resistance occurs.

Sugar intake into muscle and adipose tissue decreases through insulin. Thus, the picture of insulin resistance emerges. Etiologically, there may be mutation in the insulin gene or the proinsulin-insulin conversion may not be complete. In this case, abnormal beta cell secretions occur. Some hormones, free fatty acids, anti-insulin antibodies and insulin receptor antibodies in the bloodstream antagonize the action of insulin. As a result, even though insulin is in the body, it can cause hyperlipidemia, hypertension and type 2 diabetes mellitus because it cannot get into the sugar in the blood. 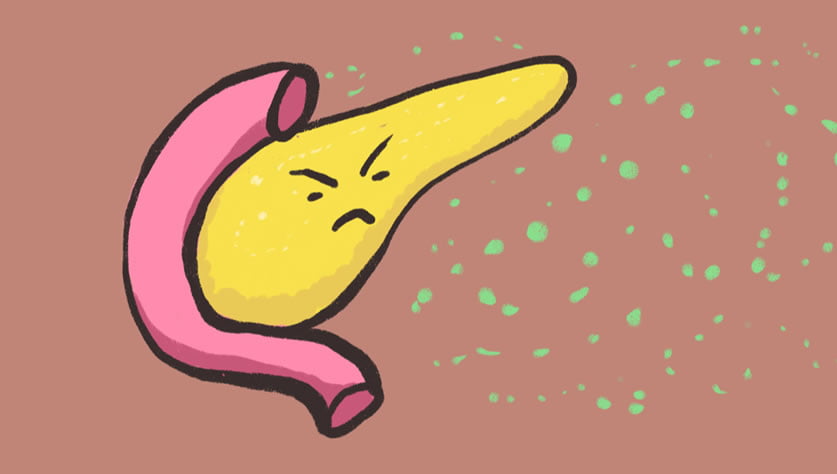 When patients encounter insulin resistance, they may wonder the answer to the question of what is insulin. Insulin can be defined as “a hormone that adjusts the level of glucose, that is, blood sugar in the body” in its most general form. Insulin was discovered in 1921, and a year later it almost opened a new era in the medical world. During this period, diabetics started to be treated.

Where Is Insulin and How Is It Secreted?

It is the beta cells in the pancreatic islets that produce insulin. This hormone is bound to a protein called Proinsulin C-Peptide. The insulin and C-peptide are stored separately in the proinsulin molecule secretion granules. When foods containing carbohydrates are consumed, it turns into sugar, which is the body’s energy source, and passes into the blood.

What are the Symptoms of Insulin Resistance?

When insulin resistance problem occurs in the body, some symptoms also occur. It is important that these symptoms are known by everyone. The symptoms can be listed as follows: 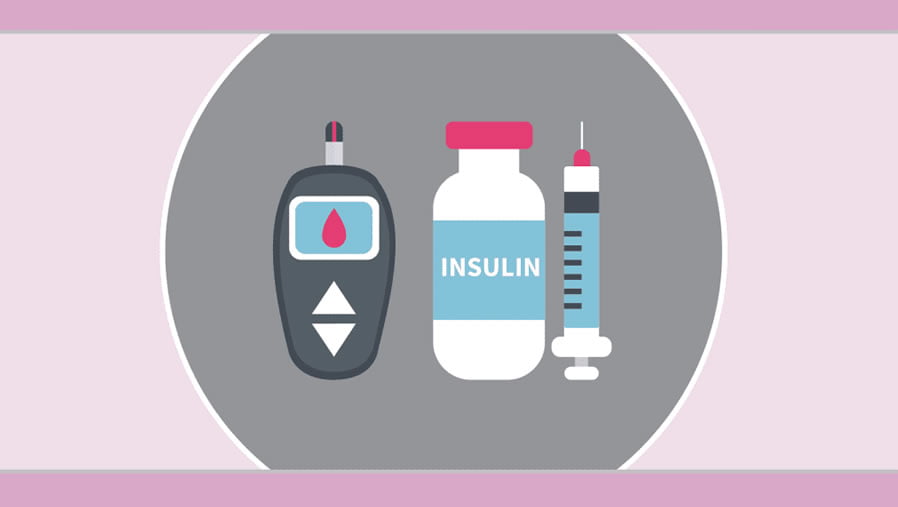 Blood sugar and insulin resistance increase at the same time. For this reason, blood glucose measurement should be done on an empty stomach. The result is multiplied by the result of the insulin measurement and the resulting number is divided by the number 450. The result obtained by this calculation expresses the level of insulin resistance known as ‘HOMA-IR’. This level should be below 2.5.

What is HOMA-IR (Homeostatic Model Assessment-Insulin Resistance)? What Does It Do?

Insulin resistance test (HOMA) is a test used to determine whether a person has insulin resistance. It is necessary to fast for about 10 hours to measure fasting blood glucose and insulin levels. The HOMA-IR value (mmol / L) indicates the insulin resistance level of people with suspected latent sugar and whether the function of pancreatic ßeta cells is functioning properly.

If the person does not have insulin resistance, the HOMA-IR value is below 2.5 mg / dL. If it is above this value, it becomes difficult for the person to get rid of excess weight and obesity may occur. The risk of diabetes and high blood pressure diseases also increases.

Is There a Treatment for Insulin Resistance?

What Should Those With Insulin Resistance Pay Attention To? 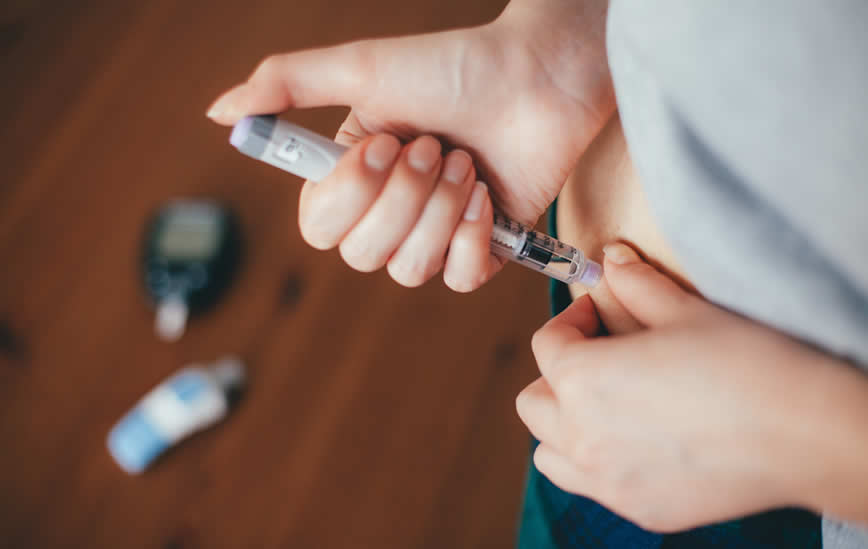 What Happens If Insulin Resistance Is High?

What Diseases Does Insulin Resistance Cause?

Unfortunately, it should be stated that insulin resistance can lead to many diseases. The most common of these are type 2 diabetes, namely diabetes mellitus and atherosclerosis, vascular occlusion. It should not be forgotten that it can also cause various heart diseases.

What is the C-Peptide Test?

Patients may also wonder what the C-Peptide test means. This test is one of the analysis performed to determine how much insulin the body produces. C-Peptide, which is one of the tests that surgeons want to be done before surgery, is among the tests that are of great importance because it stays in the body longer than insulin. It is the test that helps to understand whether the patient has type 1 or type 2 diabetes. In type 1 diabetes, insulin and C-Peptide are not produced at all or very little. In type 2 diabetes, C-Peptide production is available with insulin.

When Should C-Peptide and Insulin Test Be Done?

In Which Diseases Does C-Peptide Low Occur?