What is Reflux? What are the Symptoms? How Is It Treated?

What is Reflux? What are the Symptoms? How Is It Treated? Reflux is one of the common problems experienced by many people today. These patients often do not know about reflux disease. They go to an ear nose doctor because of sore throat, to a cardiac doctor because of chest pain, to internal medicine because of abdominal pain, and when these doctors do not get results, some patients go to the psychiatrist and this event goes into a vicious circle and continues until the patient is diagnosed with reflux disease. Therefore, patients with such complaints should definitely have a gastroscopy.

After meals, indigestion, sour stomach or a burning sensation in the esophagus can become quite uncomfortable. Stomach acid can reach the esophagus and even the mouth in some people. This discomfort is temporary in some people. However, in some people, it becomes both permanent and painful. The prevalence of this condition, which is called gastroesophageal reflux, is around 20%.

According to research, this problem is more common in women. However, esophageal damage due to reflux is also more common in men. This problem, which is a disease that occurs at all ages, can lead to a more serious picture, especially in advanced ages and childhood. Of course, we will also touch on how reflux occurs, how it is understood or how it is treated. Let’s review the symptoms together beforehand.

What Are the Symptoms of Reflux? 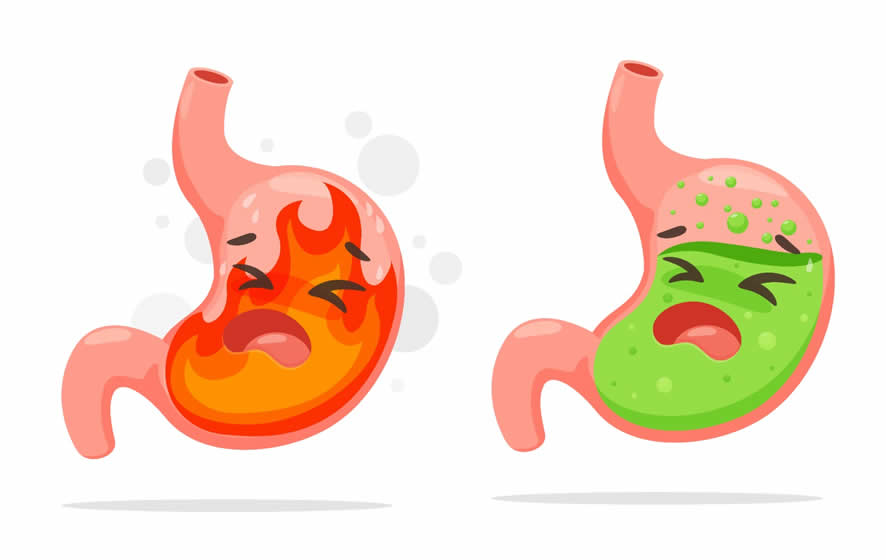 While some symptoms are common in patients, some symptoms can be seen in fewer people. In general, we can list the symptoms of reflux disease as follows:

In some patients, it may be possible for stomach acid to leak into the windpipe. In such cases, the following symptoms may also occur:

Of course, when the patient is diagnosed with reflux, immediate surgical intervention is not required. However, in some patients, surgery is required to eliminate the problem. The factors considered in determining these patients are as follows:

What Is Improved With Reflux Surgery? 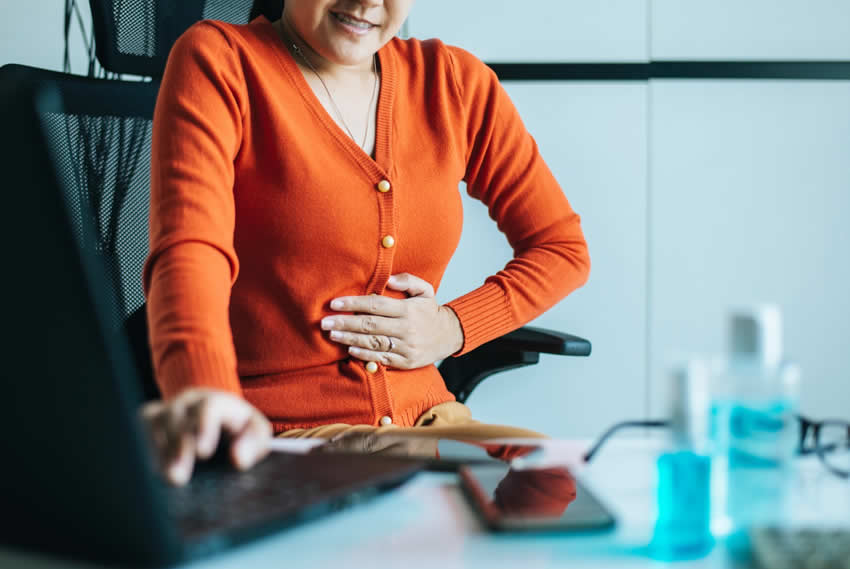 Today, reflux surgery can be performed by laparoscopic method. In this way, the patient can recover in a shorter time and a more comfortable recovery period can be experienced. In surgery, the door between the stomach and the esophagus is rebuilt. In this way, stomach acid or stomach contents are prevented from passing the esophagus. The operation is not completed at the same time for every patient, but it is generally performed between 0.5 and 1.5 hours.

It is possible for the patient to start feeding orally the next day. It is enough to take a 3 to 5 day break from business life. Thanks to the surgery performed with the laparoscopic method, the patient can also be prevented from experiencing severe pain. It should be noted that if the operation is performed by an experienced surgeon, the success rate can be 100%. Of course, all of the patients’ complaints disappear after the operation.

We can list the diseases  if the reflux  untreated as follows:

In addition, we should mention that reflux occurring in childhood may cause growth and developmental delay.

How is Reflux Treatment?

Treatment can be done in two different ways. These are medication and surgery. First of all, the patient’s complaints should be listened to. If there is no reflux caused by an organic reason, the patient is prescribed medication. In this case, it is possible to use medication. These medicines neutralize stomach acid.

Surgical intervention, on the other hand, aims to strengthen the sphincter tissue between the stomach and the esophagus. If a successful result cannot be achieved with drug treatment or if the patient has a gastric hernia with reflux, surgery may become compulsory. It should not be forgotten that reflux is a chronic condition. The complaints of the patients sometimes decrease and sometimes increase. It is also possible for reflux to start again after a long pause. Therefore, patients should pay attention to some issues. How the treatment will be done is decided by the doctor.

What Is Good for Reflux? 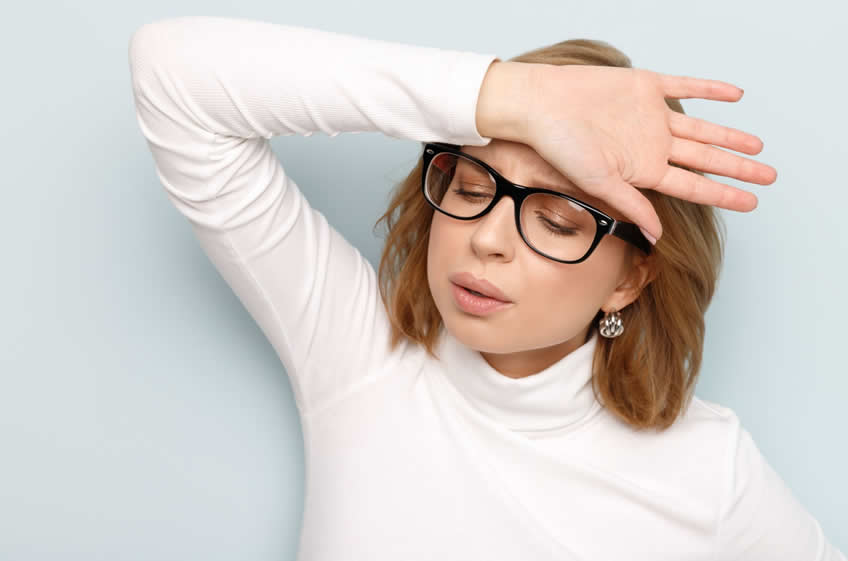 Patients can pay attention to the following factors in order to avoid the negative effects of reflux disease:

How Does Reflux Occur?

The organ that makes food go down to the stomach is the esophagus. There is a valve where the esophagus meets the stomach. This valve is normally closed. It prevents food or stomach acid entering the stomach from escaping back. However, if this valve loosens, reflux problem occurs. Many different factors may cause the loosening of the valve. The most common of these elements can be listed as follows:

How to Realize Reflux? 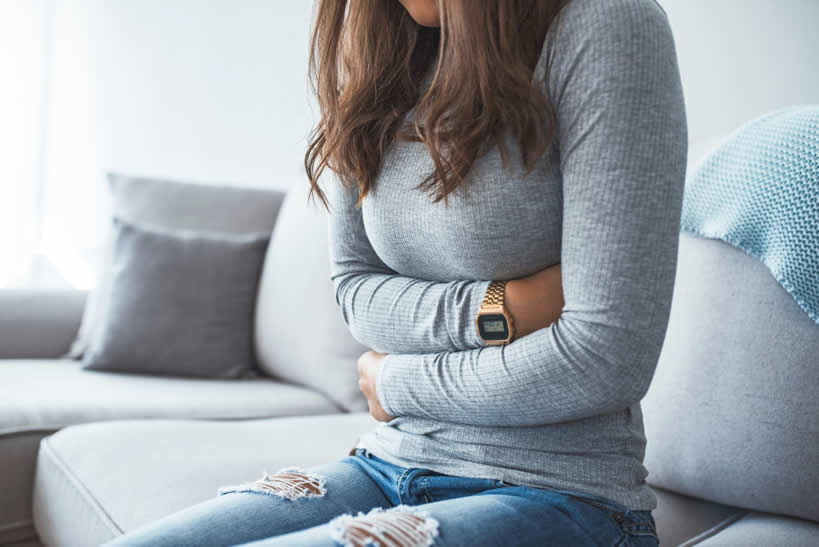 If the symptoms mentioned above are present, reflux disease is suspected. We can state that the patient’s complaints, in other words the patient’s history, are very important in making the diagnosis. Laparoscopy may also be needed to examine the stomach. If symptoms occur, it will be useful to consult a doctor without wasting time.

Treatment should be started before damage to the esophagus occurs. Early diagnosis is more important than expected in all diseases. With early diagnosis, it may be possible to treat the disease with medication without the need for surgery. However, in progressive cases, the treatment period is prolonged and may be more difficult for patients. For this reason, you should take symptoms such as heartburn and bitter fluid in the mouth seriously.

Is there any medication for reflux?

Reflux treatment cannot be done with medication in every patient. However, of course, medication may be possible for some patients. If surgical intervention is not mandatory, drug treatment is preferred first. It is waited for a while to see whether the drug use is successful or not. If it fails, surgery, which is the second option of treatment, is preferred. You can write your questions about the subject in the comment section.

How are people with reflux diagnosed?

A diagnosis of gastroesophageal reflux can be made based on the patient’s history and findings, by listening to the patient’s current complaints. Many tests can be used to diagnose or determine the severity of the disease. These tests may be endoscopy, pH measurement, contrast radiography, manometric studies. In fact, reflux patients can be diagnosed after their stories, but it will be useful to perform these tests to prove this and to know the degree of reflux.

It is a test in which the radiologist examines the travel of barium down to the esophagus and stomach on fluoroscopy while the patient is drinking barium. When the patient is turned upside down, it is useful in detecting leakage in the upper gastric lid.

It is the most used method.It is performed with anesthesia, the upper lid of the stomach and the stomach structure are examined.In this process, reflux disease can be classified, and at the same time, gastric hernia can be diagnosed, a piece can be taken from that area and the susceptibility of the disease to cancer can be investigated.

This test has not been used recently. A very thin flexible tube from the nose can be sent to the stomach through the esophagus to measure the pressures and the amount of acid that goes up.

How is surgery decided in reflux disease?

Not every reflux patient can operate. The decision mechanism is mainly based on the patient’s complaint. Our experience says that we do not operate on patients with severe reflux but no symptoms at endoscopy. We do not immediately operate on the patient with both complaints and clinical evidence. We treat every patient we detect reflux for at least one month to four months, and 60% of our patients recover without surgery in this treatment. If it does not improve despite this, we operate.

Does reflux cause cancer?

Yes, it can be. In long-term reflux disease, stomach acid can escape into the throat and cause cancer by changing the structure of the esophagus. This event is called Barrett Esophagus. The diagnosis of this can be made by biopsy taken during endoscopy (taking a piece from the esophagus). You can prevent a patient diagnosed with Barrett esophagus being operated urgently and the event turning into cancer.

Esophagitis is the pathological diagnosis of reflux disease. It is the result of taking a piece and examining it during gastroscopy in patients with reflux. The patient diagnosed with esophagitis means the surgery is one step closer.

Which surgery is done in reflux?

The laparoscopic surgery takes about half an hour, and the patient is discharged the next day. We prefer laparoscopy and nissen fundoplication surgery.

How is Nissen fundoplication surgery performed?

By narrowing the muscle layers (crusts) in the place where the esophagus, the esophagus enters the abdomen, we make an artificial valve by sewing the upper part of the stomach (fundus) on itself for the gastric lid.

It is performed by a radiofrequency method. The valve is narrowed by inserting needles into the lower part of the pharynx tube and giving radiofrequency. When it was first born 20 years ago, we applied it to our own patients and applied it to about 50 patients. As a result, it can be applied to patients with new onset of mild discomfort. However, it did not enter into routine treatment due to its very high cost and effectiveness.